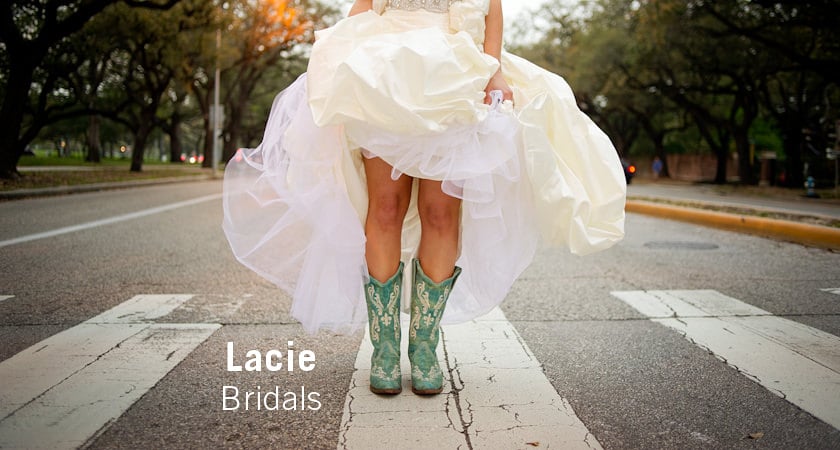 Now that Lacie and PJ’s wedding is over, I’m glad I’m able to finally show you Lacie’s bridal portraits. We started her shoot at Hotel ZaZa where we got some great indoor shots. Then we moved to Hermann Park where we were able to capture some great moments at sunset with that beautiful golden light that makes you swoon! The day that I found my wedding dress, I was with my mom and my wedding planner. I had just flown in from visiting my future in-laws in Kansas, and was eager to try on some dresses!! All I knew going into my first dress appointment was that I was leaning towards mermaid cuts. I had no idea of the types of fabrics or necklines that I liked, or whether I wanted a train or not. I probably tried on about 8 dresses before I tried on my dress at that first store, of course I didn’t know at the time that that was my dress. When I put it on, I immediately felt sexy. I fell in love with the sweetheart neckline, and the shimmery iridescent quality of the fabric. It also did wonders for my figure, and the belt that we paired with it was gorgeous. I spent a long time in that dress before I took it off, and tried on one more that would also end up being a final contender. It was easy for me to leave the store and continue looking because I wanted to see all of my options before I chose my dress. Over the course of the next week, we went to 4 more wedding dress shops, and I found only 1 more dress that was a competitor. I had narrowed it down to 3 possible dresses, and I was having a very hard time deciding until I realized something: I was comparing all the other dresses to the one I had fallen in love with at the first store.

I’ve never been a big believer of the whole “you’ll know when you put it on” wedding dress mantra that everyone seems to adhere to. Interestingly enough, when I tried on the dress that would inevitably be the one I chose, I had an immediate feeling that can only be described as ‘wow’. Looking back on the whole experience has made me realize that that ‘wow’ feeling was indeed the same famous feeling that most brides get when they find ‘the one’. The funny thing is that the people who were intricately involved in helping me find my dress apparently knew the whole time that that was going to be the dress that I chose. I guess I was really hard-set on not being another girl who “knew when I put it on”, but make no mistake…..I totally knew when I put that dress on that it was the one. 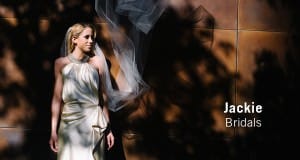 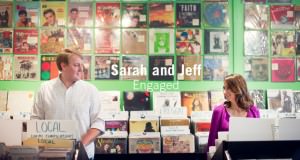 FROM SARAH AND JEFF Q. Where did you meet? A. We met on New Year’s Eve, 2006, at a party at the house of a friend of a mutual friend. Sarah was home for Christmas from studying in Spain. Sarah went back to Spain, and we didn’t really keep in touch except for a few… 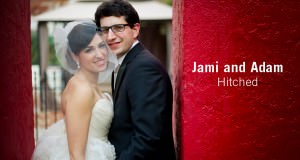 Jami and Adam had an awesome New Years Eve wedding at the Omni! Their coordinator, Joan Lebow made sure everything went perfectly. Jami and Adam threw a great party and really enjoyed sharing the celebration with their friends and family. They capped off the evening with a kiss at midnight and confetti. Here are some…